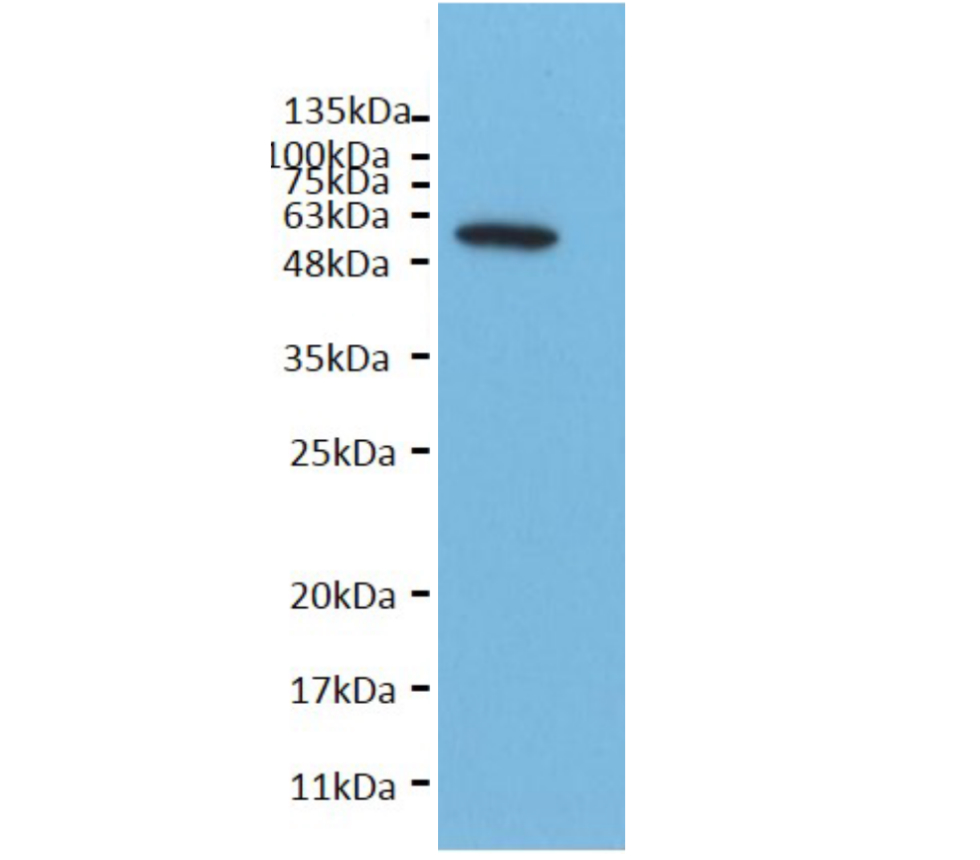 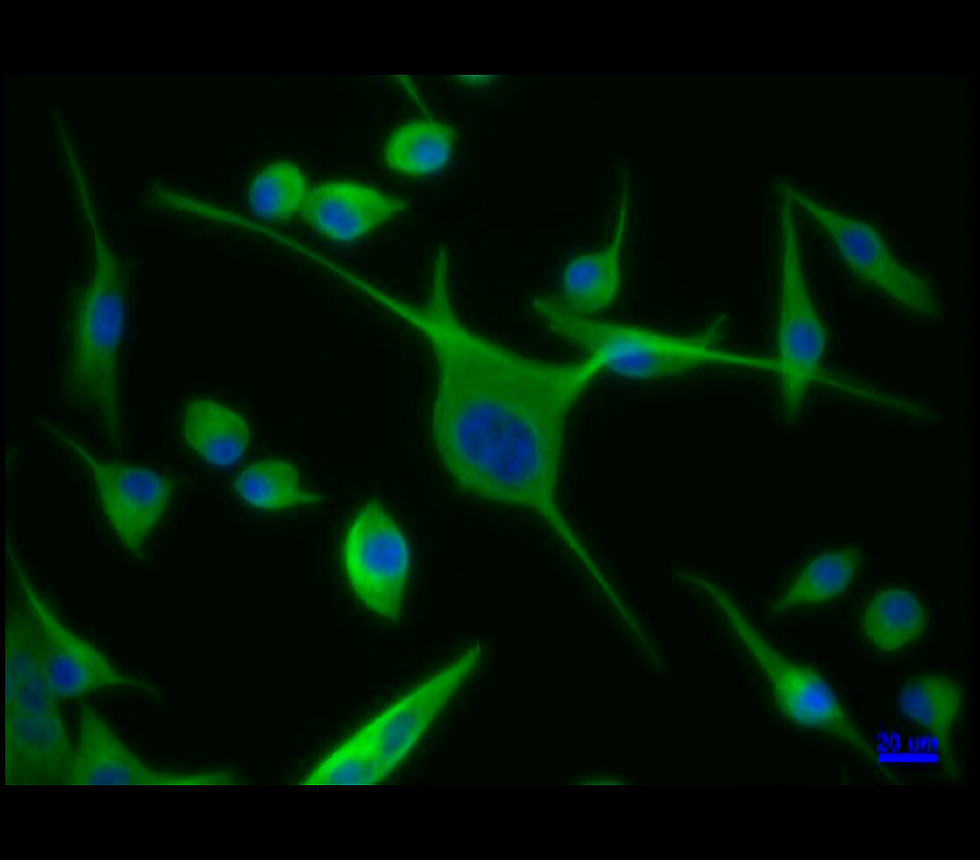 Microtubules of the eukaryotic cytoskeleton perform essential and diverse functions and are composed of a heterodimer of alpha and beta tubulins. The genes encoding these microtubule constituents belong to the tubulin superfamily, which is composed of six distinct families. Genes from the alpha, beta and gamma tubulin families are found in all eukaryotes. The alpha and beta tubulins represent the major components of microtubules, while gamma tubulin plays a critical role in the nucleation of microtubule assembly. There are multiple alpha and beta tubulin genes, which are highly conserved among species. This gene encodes alpha tubulin and is highly similar to the mouse and rat Tuba1 genes. Northern blot studies have shown that the gene expression is predominantly found in morphologically differentiated neurologic cells. This gene is one of three alpha-tubulin genes in a cluster on chromosome 12q. Mutations in this gene cause lissencephaly type 3 (LIS3) - a neurological condition characterized by microcephaly, intellectual disability, and early-onset epilepsy caused by defective neuronal migration. Alternative splicing results in multiple transcript variants encoding distinct isoforms. [provided by RefSeq, Jul 2017]

alpha Tubulin monoclonal antibody - 1/3000 dilution
Lysates at 30 μg per lane
This blot was produced using a 10% SDS-PAGE. Nitrocellulose
membrane was then blocked for an hour before being
incubated with IRM001 overnight at 4°C.

Immunofluorescence: cells were fixed with 4% paraformaldehyde for
10 min at RT, permeabilized with 0.1% NP-40 for 10 min at RT then
blocked with 5% BSA for 30 min at room temperature. Cells were
stained with IRM001 anti-alpha Tubulin monoclonal antibody (red) at
1:400 and 4°C. DAPI (blue) was used as the nuclear counter stain.